(Want a FREE EBOOK? Sign up for newsletter on right, or keep reading.)

If I told you that in five years you could pick the sex, the eye color, the height, and the athleticism and intelligence of your child, would you believe me? What if I told you it was already being done? Genetic modification is here. Designer babies

Yes, they shut down that clinic. But that’s the USA. What about China?

China-the future of genetic modification-BBC. Crispr DNA modification has been used for years. And it can be used on the human DNA.

What if you could alter your daughter’s genes to end human violence and war…forever?

Well, you say, it would take several generations to get any DNA trait into the whole human population. Would it? Really? We can now wipe out mosquitoes that carry yellow fever or malaria or ZIKA in only ONE GENERATION with GENE DRIVE technology. You have to read about it here. 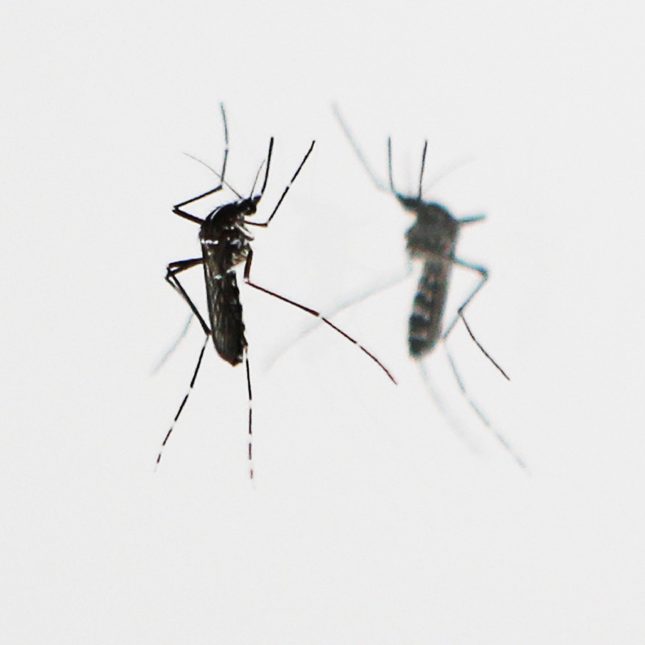 One step further and we can do it to humans.

So now, in Gene Drive and Crispr DNA technology, we have tools to alter evolution, not in centuries, but in 30 years, in ONE generation.

could spread the gene for strength, intelligence, and lack of emotion to form an entire army, an entire nation, and have them ready to take over the world in 18 years—outsmart, out battle and kill without remorse. Brave New World was so benign compared to the real possibilities.

Maybe we need a gene alteration that would do the opposite, stop all human violence and wars.

What if I told you a piece of one teenage girl’s DNA could end all wars. Forever! What if that girl was your daughter and she was the target of the most brutal terrorist ever?

or–Sign up below and get a FREE EBOOK.