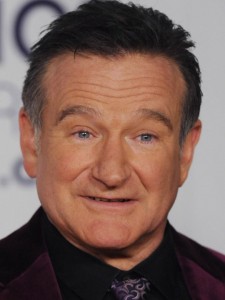 What do we really know about someone? I know he was funny—God, funnier than anyone I’d ever seen. His funny words were like bullets from a machine gun, and each bullet a different size and shape, though each one hit a target. Bull’s-eye. Laugh riot.

Perhaps that word, ammo, is more appropriate than you think. Were his quips and jibes and rants that had us in stitches really thrown at a world as bullets to protect him from himself? To murder foul spirits that haunted him every minute? If only he could get enough laughs everything would be okay. If only he could make someone feel joy, perhaps he would feel it, too.

Robin Williams was a man who lived in each moment, so quick he had a comeback for every phrase uttered a mere second before. His mind seemed to be on a different time frame, living in 80 frames a second rather than us lowly humans at our 60 frames, even faster than dogs at 70 frames. Watching TV was probably harder for him than for dogs! 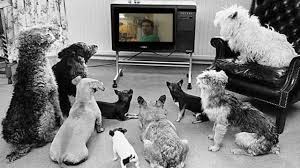 People call him a comic genius. That order of words seems wrong to me. I would call him a genius of comedy. Comedy: the other side of the mask of tragedy. The Greeks got it right, only too well. What is comedy but poking fun at tragedy, and getting us to do that one thing that relieves the stress of tragedy more than anything else: laugh. It might start as a giggle, then expand when you realize just how funny the joke is. If you laugh hard enough and loud enough, you forget the pain and others join in. Laugh and the whole world laughs with you. So his genius, his total and ultimate incredible genius of comedy, was turning a tragedy he saw in everything, every second of every waking minute, into something to laugh about. In the end, perhaps the darkness overcame him. A dark shroud covers his body and you hear a tiny cutting, and a pink tongue pokes through the shroud and his voice sings, “Nah-nee-nah-nee-boo-boo!” 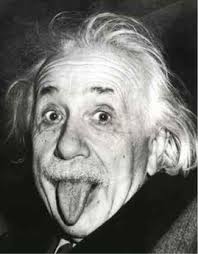 Oops! My bad. That was another genius.

Genius, I think, is tragic in itself. It is so close to perfection, yet so bounded by being human, that perfection seems further away at every attempt. So there has to be a balance to genius, or it gradually eats away at the person, the brain killing the heart. How the hell can a blob of gray, quivering crap kill a muscle that beats the hell out of blood for decades? Sounds like a movie—Stephen Hawking vs. Arnold! 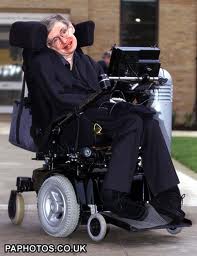 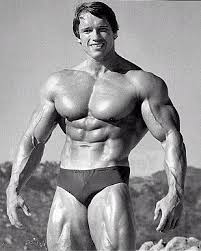 How can you balance genius? Here’s my advice to every genius, having seen a few in my profession and noticed how fragile they are. Forgive yourself. Be patient and forgiving of your failures. Perfection is not possible, but you get closer than anyone. Pat yourself on the back every time you think you missed that bull’s-eye, because your attempts make us all strive harder, and makes each moment on this earth a better place.

If you find a genius in your midst (maybe one of those two dudes, or dudettes, walking into a bar!), talk to them, have a beer with them, take them fishing, give them raspberries on their belly, and love them. Never, ever forget each moment. Because in the end, that’s all that counts. 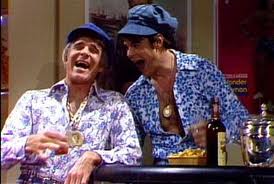 Two Dudes in a Bar

Robin, I never knew you, yet through the wonders of TV and movies I did. Now, to staunch my tears today, I will have to watch you again and again to cheer up. Thanks for making the world a better place, making me want to be a better person, and making me laugh.