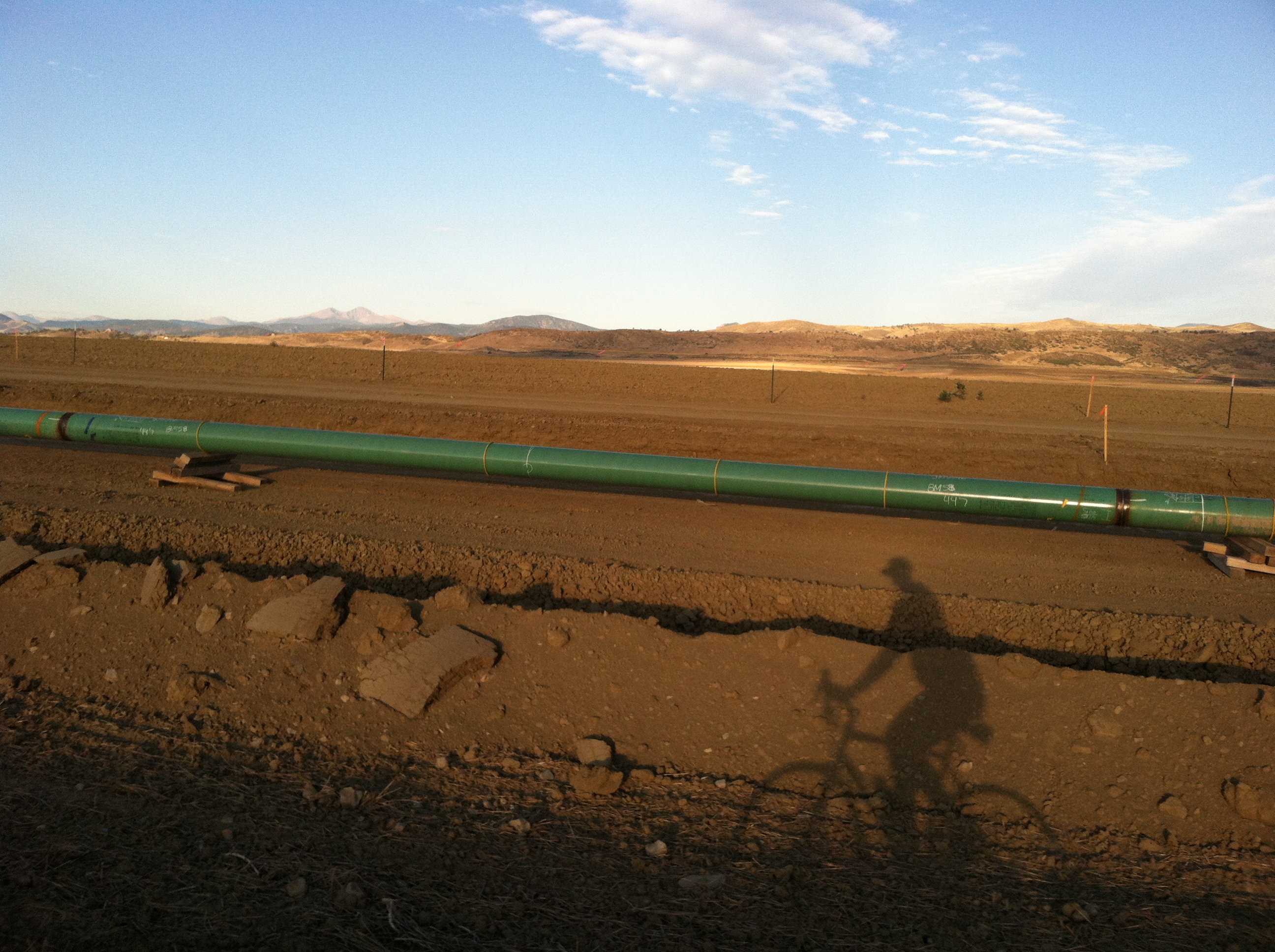 Every day I talk to another and find out things they did that no one knows, things they did that saved a piece of America. One man saved a little boy in Vietnam who later opened a Vietnamese restaurant that gave many Vietnam vets one small memory they loved about a place they mostly hated. One hated that he had killed a German in WWII, but later found out that the German soldier had been responsible for countless Jews being killed in Buchenwald. Then there was the dry-land farmer I met who worked hard, kept his nose clean, and only wanted was forgiveness from his son and God about a terrible accident that happened when he was harvesting. If his son took over the farm instead of fracking, that would be a sign. He never really told his son about what happened to him in Pearl Harbor. Here’s his story.

What would you do if you had no money, but you had all this farm land and an oil company offered you six figures to lease a small part to frack? You would be saving the country from OPEC dependence. All your neighbors are doing it and they have had no problems.

Read the story. Think about it. Let me know.