A little less than 5 years ago I posted the below about Newtown. Since then, we’ve found out there are way more guns than 300 million

We have become a nation of gun massacres. We’ve blamed it on crazy people, on terrorists, but somehow the elephant in the closet keeps from being addressed: GUNS, GUNS, GUNS. Now we have a new shooting. Mandalay Bay in Las Vegas.

Gun owners say they need guns to protect themselves. How many of those at that country western concert at Mandalay Bey were gun owners. Didn’t help them a bit.

The shooter they keep trying to make into a crazed monster, but they can’t quite make it stick with this guy. He was touted as a nice guy, even wired $100,000 dollars to the Philippines to pay for a new house for his girlfriend’s family. Why would he do that, then kill all country western music fans at Mandalay Bay? Did he secretly hate the NRA and hope that killing some of it’s staunchest supporters would get some action? Wow! How stupid would that be. Or would it? We may never know. But we do know he had guns, and lots of them.

What is the common thread in all of these mass shootings? NOT CRAZY PEOPLE, NOT TERRORISTS, BUT GUNS, GUNS, GUNS.

5 Years ago at Newtown.

Yesterday, the tragedy in Newtown, Connecticut struck me and many other parents hard. My wife wept. President Obama shed tears at a news conference. Gun control advocates across the world harangued. What did the NRA do? Hid in a closet. No comment. Don’t call us to your gun control debate the morning after, Chris Hayes, because we want things to settle out before we say anything.

What do you think gun owners did? The same thing they did when Obama was elected president, when there was a mass shooting in Aurora, when Gabby Giffords was shot, the same thing they did and will do after every bad thing that happens related to guns: They go out and buy another gun, or two, or five, especially something that might be outlawed soon, like an assault rifle. 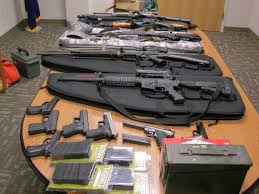 So the question I keep asking myself is what can we do now, right now, to keep another Newtown from happening in two days, or two weeks, in my town, to my daughter or my son the teachers, to my grandson with his whole life ahead of him? Can we take away every gun from every gun owner? Hardly. So there will still be three hundred million guns out there, in another two weeks, probably way more because all the current gun owners will go out and by more, fearing stronger gun laws in the near future.

Should we give every teacher and principal and movie-ticket counter a gun to shoot at anyone who starts opening up? Nope. They’d probably shoot the wrong person, or freeze up when called to action. Even trained police officers freeze and their aim is off when confronted with an assault rifle-toting madman.

The whole purpose, according to NRA members, for allowing us to carry guns is the second amendment: “the right of the people to keep and bear arms,” supposedly to prevent the military from taking over, allowing citizens to fight off an unwanted police state, to make those gun owners feels safer. Yet, over the years, Americans amassing three hundred million–make that 600 million guns has made a culture where we feel just the opposite—more afraid—and it is not from the military, or the police, it’s from everyday ordinary places: a movie theater, a grade school, a high school, a McDonald’s. We are afraid to send our kids to school without a cellphone to let us know if something bad is happening. We sit at the theater in an aisle seat to be able to run if someone starts opening up with an AK-47. And now we all want to homeschool our kids. They will never leave our sight.

How do you change a culture that believes they must have guns to protect themselves? You make that fear go away. You develop laws that prevent the police and the military from taking over. Haven’t we done that? Or do we still fear the police? The military? The government? If we trust the government to do the right thing, because, after all this is a democracy, THE DEMOCRACY, where we elected those officials we trust to do the right thing, then why don’t we let them protect us and we throw away our guns? “Not unless you pry the gun from my cold, dead hands,” says a gun owner.

We won’t get rid of the guns we have, won’t let the government come in and take them, so we’re left with three hundred million guns (Oh, yeah. I forgot, much more in a few weeks).

All I can think of is we bump up security in every place there might be a possible mass murder by a madman. We require everyone to go through a metal detectors at all schools, movie theaters, sporting events, super markets, department stores, restaurants, train stations, bus stations, business meetings, etc., etc., etc. We hire people who won’t freeze up when they must fire their guns, prior military; those that would be mercenaries in foreign countries will be back here, protecting Americans, and contributing to the local economy. Lots of jobs would open up, help immensely with the recession. And all those gun owners with the need to use their gun against a bad guy would be able to do just that.

Of course, there might be one or two bad apples in those security mercs hired to protect your kids at Columbine High School. They might have had an issue with one of the teachers when they were there, before they went off to Afghanistan, and now can get rid of a bunch of teachers in one fell swoop. 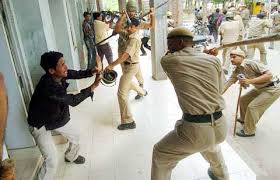 Hmm. Beefing up security might not work. Maybe it boils down to changing the culture, teaching people to deal with disagreements, with adversity by using something besides violence. And maybe it would help if we stopped selling weapons of mass destruction, like AK-47’s or other semi-automatic guns. Maybe, just maybe, if we three hundred million people learned to get along with each other, disagree without hurting, work out differences by talking and looking for peaceful solutions, maybe we would ignore those three hundred million guns, they would rust and become antiques. And if the United States of America, the most powerful country in the history of the world, could do that, maybe other countries would follow our lead.

I guess, in the end, it boils down to both things. We must beef up security right away, as much as we can afford, prioritizing the right places to hire extra people, the right people, and put in metal detectors, or personnel searches. At the same time we have to work on the culture of violence and need to have guns. It must come from leaders as well as parents, teachers and anyone involved in teaching about dealing with adversity, and anyone involved already with guns. Rethink why you own one, what would happen if the wrong person got it. Agree that we must tighten the laws of gun ownership so 100%, not just 60% of guns bought have a thorough background search of the potential owner.

We must continue to push basic human values of respecting one another without getting in their face. After all, what’s more important, those three hundred million guns or three hundred million people? A little love might help. Add music, some dance, and pretty soon we would all be partying instead of shooting. One could only hope.
And then there’s cookies. 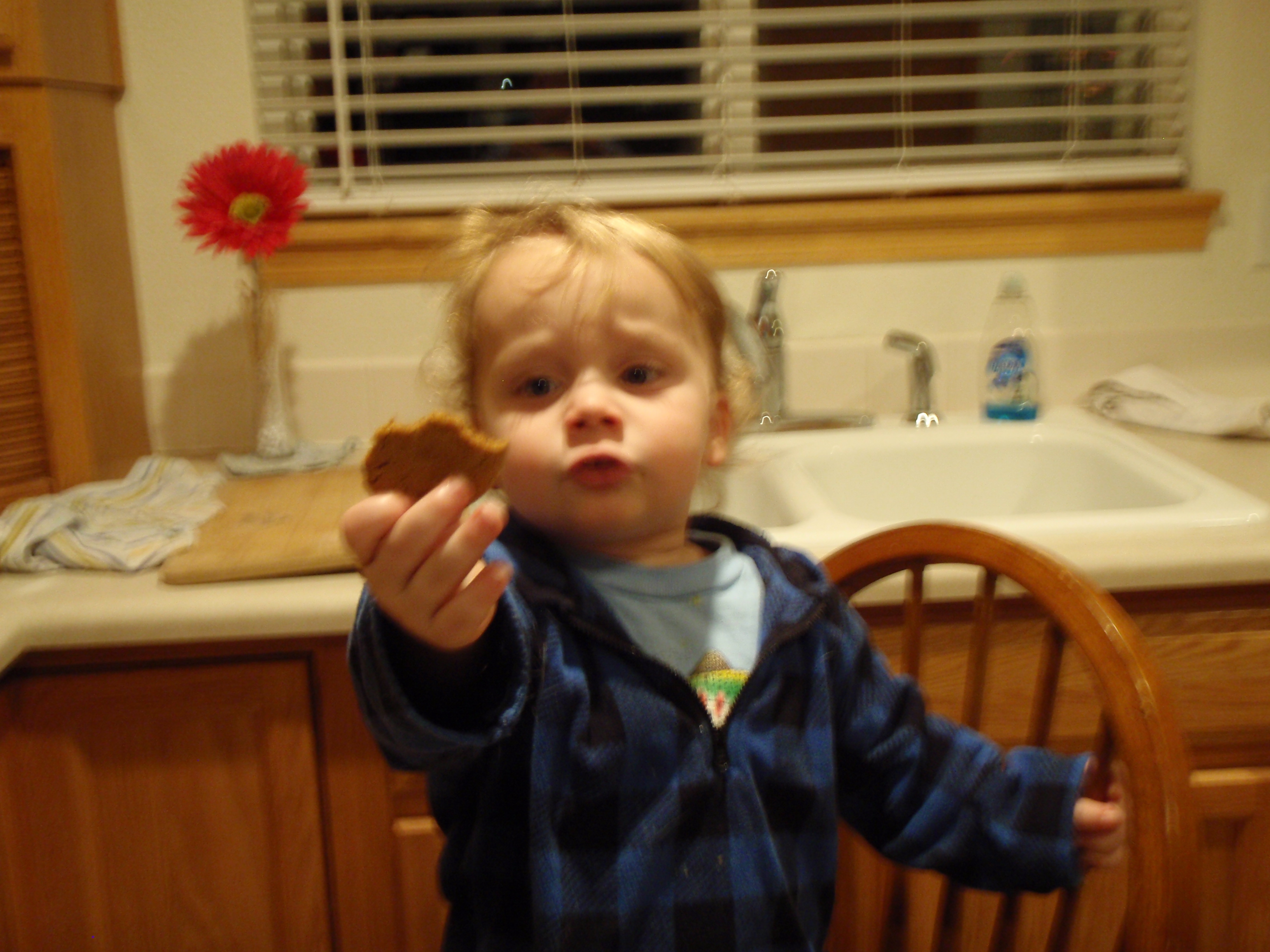 Have one, you might chill out. And if you haven’t hugged your grandson, your daughter, your son, your spouse, your friend, do it now. Trust me, it’s much better than holding cold steel.

If you haven’t contacted your Congressman about getting rid of guns, please do.