Three years ago and some change, something happened. 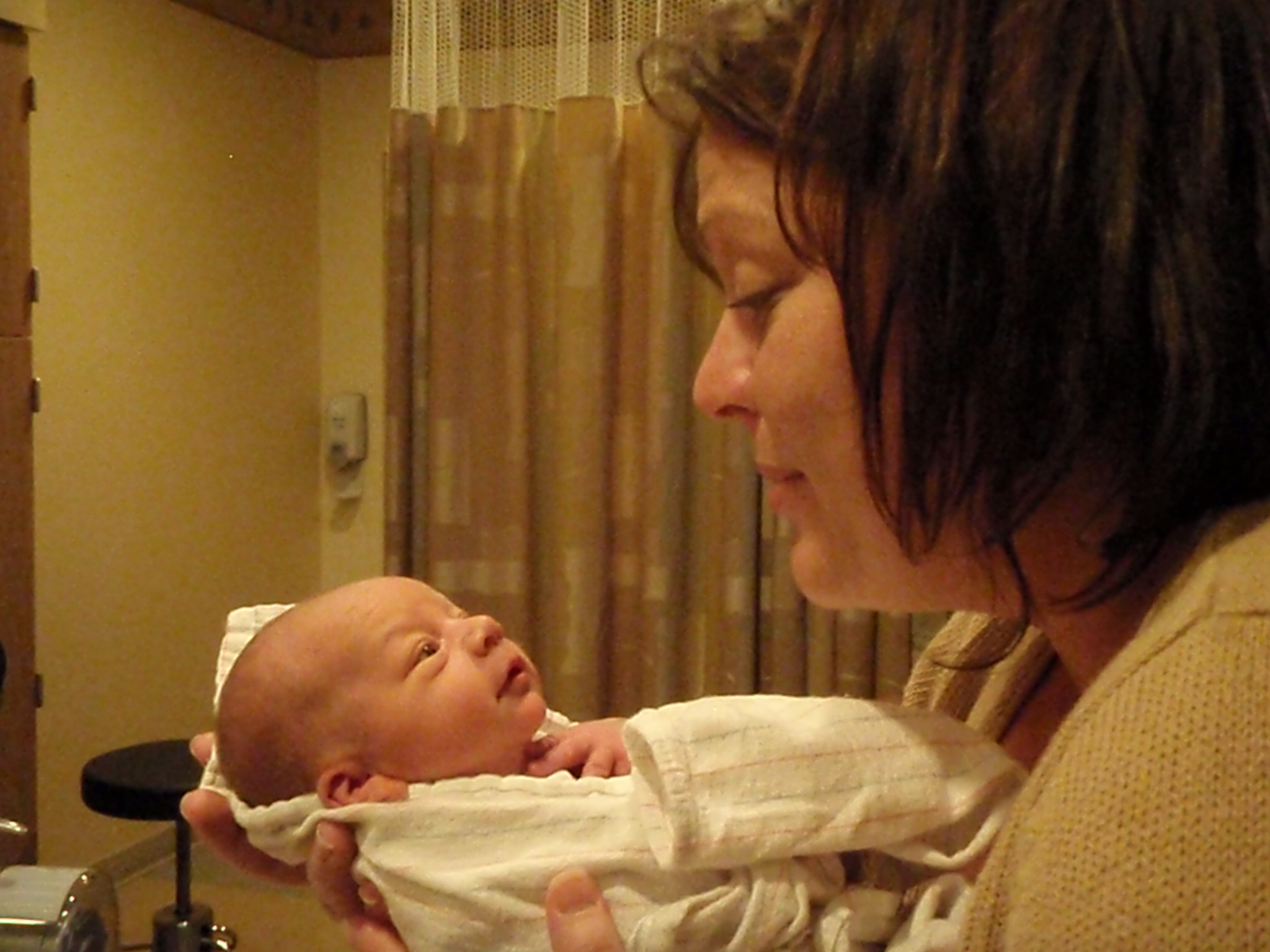 It was a little thing. Good things sometimes start small. And, this was definitely good.

You live your life thinking, Someday, maybe. Then, that someday comes and it’s better than what you thought it would be. And worse.

It’s better because it is real. It’s now. It’s here. No kidding!

Worse because of all those stupid thoughts about what could happen.

I’ve been a father for over thirty years. That’s if you count the age of my oldest child. But, really, you’re a father when you find out your love is pregnant.

The same holds for being a grandfather.

It happens something like this:
The longing beforehand—Will it ever happen?
Disbelief when it actually happens.
Realization and celebration that a piece of you is going to live beyond.

There is a saying, perhaps Native American, perhaps just a Michenerism from Centennial: “Only the rocks live forever.” That might be true in regard to individual humans. And I certainly don’t want to live forever if I have to live like a rock. But, in reality, you live forever (and not like a rock) as long as your children have children.

When I say it was a little thing, I mean little. A little strip of paper that has a little line that turned blue when she peed on it. Mind you, I wasn’t there for the actual viewing. I just heard the story.

My daughter said, “I didn’t believe it the first time, so I did it again, the next morning because I’d heard that was the best time. And, well, there it was.”
And, I thought, Yeah, there it was. And, soon it will be.

The problem is that it can be Good or it can be Bad, depending on where your standing.

Sometimes life can be so putrid that you don’t want to have the kid. I mean your life is completely whacked-out. There seems to be no hope for the kid to have even close to a good life and it’s going to screw up your already stinking fried life even more. At least that’s what you think.

But, on the other side of that fence, you see that if you just keep pluggin’ away and hoping for the best, working hard and taking time out for those little things—you know, like children and families—it will all work out. You just gotta have…I guess you gotta have faith.

You have to believe in yourself and your ability to overcome and that you can raise a child that will contribute something to the world. He might be another Einstein, or Lincoln, or maybe just be a great guy and a great father. Maybe she will be another Indira Gandhi, Rosa Parks, or maybe just a wonderful loving woman, mother and sister.

However it works out, as long as you perpetuate that love, it will be okay. 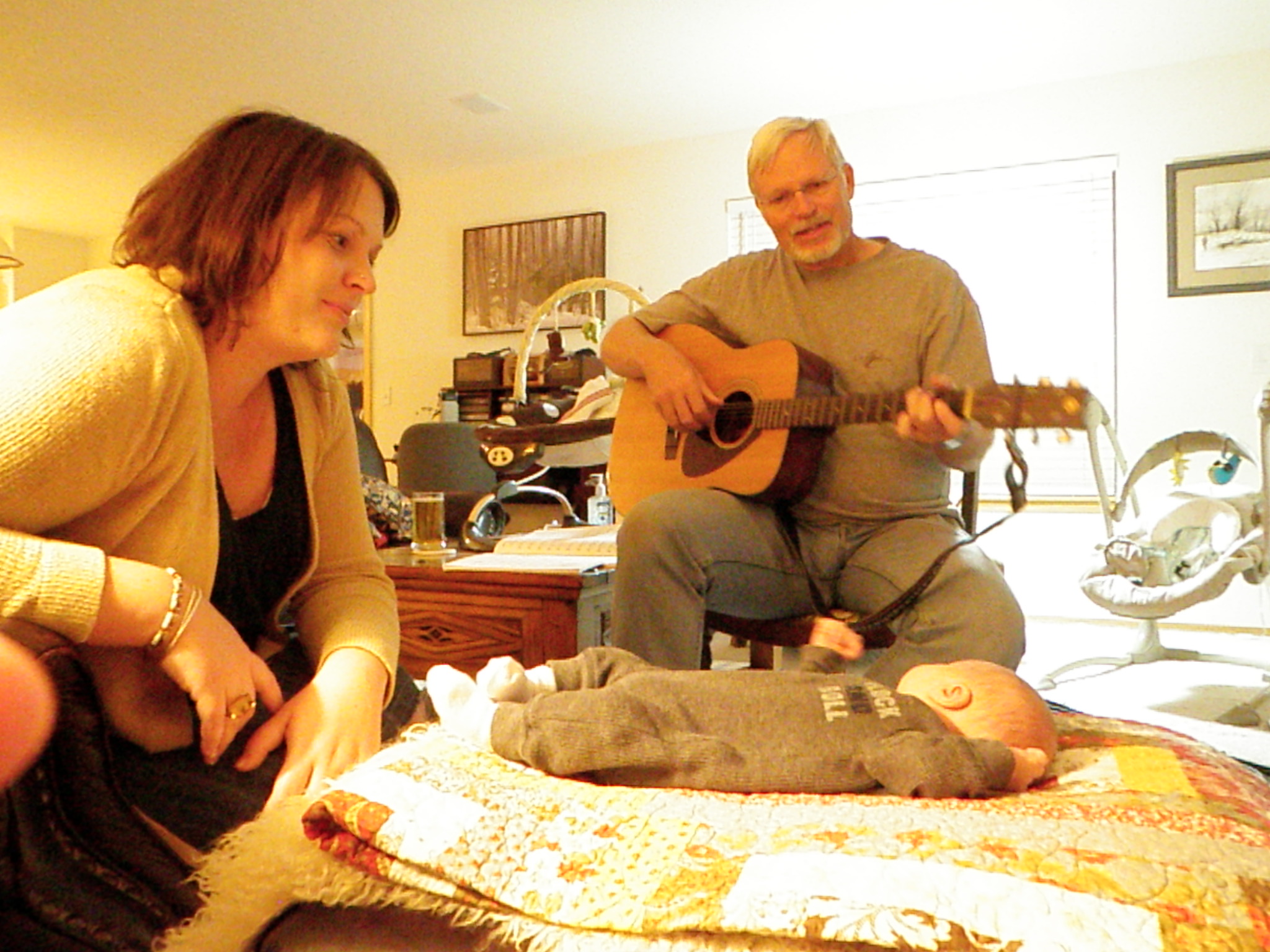 That’s where I come in. Me, well really I should say We. Me and my wife. That’s where we come in. She’ll probably be there more than I will. Always has been. Rescuing and helping and patient and loving. Sometimes all I am is sleepy and grumpy and demanding.

But, every now and then I Get It, too.

I Got It that day. I’m gonna’ be grandfather!
We’re going to be grandparents. Gonna have another baby around. It had been awhile. Twenty five years. A quarter of a century. Since the last baby we had.

You know what? You never forget.

There’s that baby smell—fresh, new. Even if they’ve pooped their pants, all you’ve gotta do is move your nose up to the crease between their chin and neck and take a deep sniff.

Just thinking about it brings it right back.

I’m there, with my wife, in the hospital, three days after out first baby, realizing that a new part of our life has begun.

Even now, over thirty four years after that first one, still, thinking about it, makes me cry.

People say, Life is Hard, Life is Crap, Life is a Bummer and then You Die.

People say a lot of things. But when it comes right down to it, what we feel is Thankful.

Thankful for those moments when things have turned around on us from a bummer, the shits, the crappiest day of our life. When that little miracle is presented to us, after nine months of hope and anticipation, we realize—we’re just thankful to be there.

So, I’m gonna revel in this moment…I mean roll around in it, get it everywhere. Down deep.

For no one knows what comes in the future. Time is an elusive, uncontrollable, happy-sad enemy of hope. The best way to combat it is to forget about it. It can’t beat you if you ignore it. 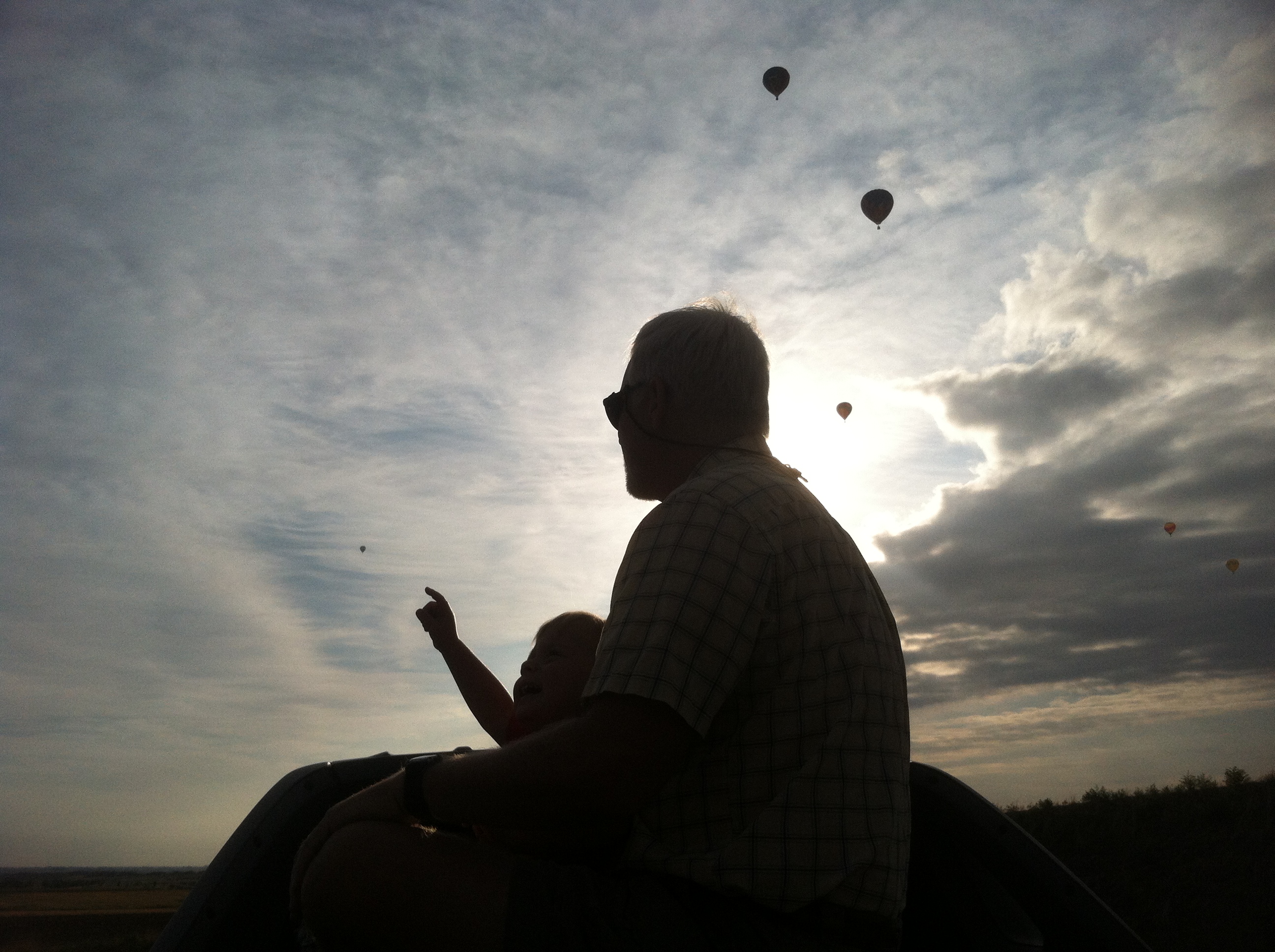 2 thoughts on “A Little Thing”