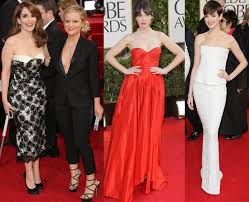 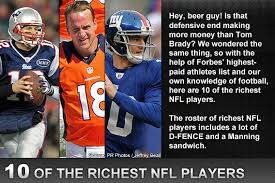 Last weekend I watched the beautiful people, athletes of the NFL Playoffs vying against one another on a football field, and stars of the Golden Globes. The thing that hit me was most of them are not what they seem. The straight teeth, smooth skin, perfect bodies, eyes without glasses, it all gives us the illusion that they are real, perfect, and what we should all aspire to be. But really, do we all want to be those beautiful people on the outside? Or is it what’s inside that counts?

Every day there are people with crooked teeth, glasses, bad skin, built like pears who make businesses run, families flourish, lives grow, all because they care, they try. Sure, they worry about what others say, but they just keep going. They don’t get accolades from newspapers, million dollar contracts to play a game, or pretend to be someone else. They have to live in their own skin every day and they do it and keep doing it. Without them, our businesses, our military, our country, our families would be lost. In addition to the Golden Globes (for they will never go away) we should have a Golden Person award. But we don’t. So here are a few. If you get a chance, e-mail them and tell them how much they mean to you, to us, to the world.

I attended a charity party for the High Park Fire last summer and met Erin Mounsey. He’s a burn victim who turned his life around, and became leader of local Red Cross.

There are leaders in the world who have Asperger’s syndrome. Yes, you would be surprised. And they don’t shoot people, or dogs, or kids. 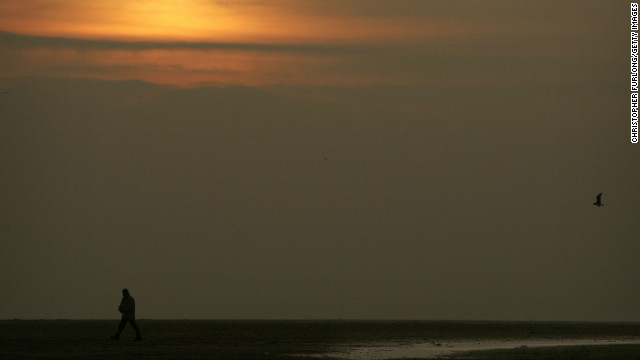 Find a mentor, write and be brave, says one man who has Asperger’s syndrome.
http://www.cnn.com/2012/12/19/health/ryan-aspergers/index.html
Ever wonder how a woman, much less and Asian woman could make it in the US Marines? Esther did.

John lost his son Sean to suicide, and ever since has campaigned tirelessly to promote both Pieta House and the idea of talking with and supporting those who feel suicidal. Pieta House is Ireland’s first community based centre for the prevention and intervention of suicide or self-harm.

Mr. Kinsman, who is now in his eighties, helped establish a cultural exchange in the early 1970s between black children from Mississippi and white children from Wisconsin called Project Self-Help and Awareness (PSA) 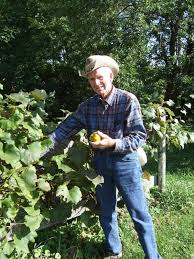 These are the opposite of perfect, the imperfect people of everyday life that make the world a place we are proud to call our own.

I’m sure you know people like this, or may actually be one of them. Give them a hug, pat yourself on the back and keep going. You are what makes this world a better place every day. Thanks.

PS. Next week I will come back to the gun theme. You might be surprised.